Another USPS rate increase is coming in July 2022. Prepare yourself now!

The U.S. Postal Service is proposing to increase postage rates this summer, less than one year after it last increased the price for a first-class Forever stamp. The new price would rise to 60 cents from its current 58 cents, which the postal service said represents a hike that's lower than the current rate of inflation. The proposal would also result in increases for amazon sellers who use the postal service for shipping. The postal service said that the proposed rate increase is necessary to cover the cost of providing universal service and to maintain its financial stability.

Stamp price increases will take effect above July 10, or 11 months after the postal price increase in August, when stamps rise from 55 cents to 58 cents. This means that customers pay 9% more for postage than last year, or higher than the February inflation rate of 7.9%.

The agency said it has proposed the rate hike to the Postal Regulatory Commission (PRC), the federal regulator that oversees the postal agency. The PRC doesn't have the power to deny rate hikes, but it can only offer an opinion. The agency can still do whatever they want regardless of what the PRC says in response.

The impact on package shipping costs for Amazon sellers is not yet known, but it's expected to increase. 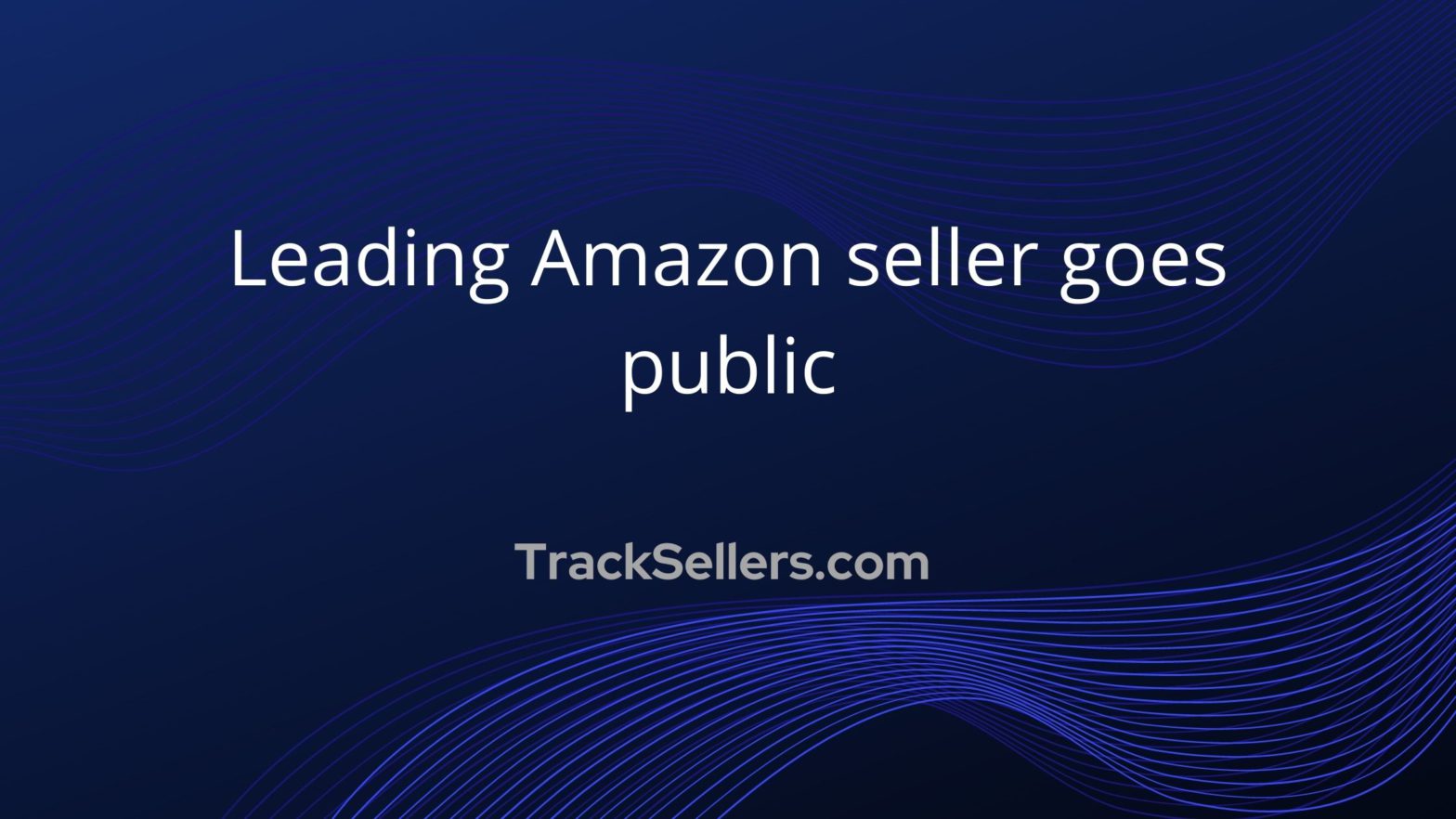 MusicMagpie, the online reseller that specializes in secondhand tech such as smartphones and games consoles, headed for a stock market flotation. MusicMagpie has been on a roll lately. The company